Traditional wells were generally located in benign environment/shallow water areas and did not require much (if any) tension. Latest generation of wells are in water depths of up to 100m (or more), in areas with storm wave heights greater than 25m. These systems need more exhaustive engineering to demonstrate their adequacy

Both strength and stability checked Strength reviewed using a combined stress approach Stability reviewed using a modified AISC buckling check developed by Baur and Stahl at Amoco in the 80’s. 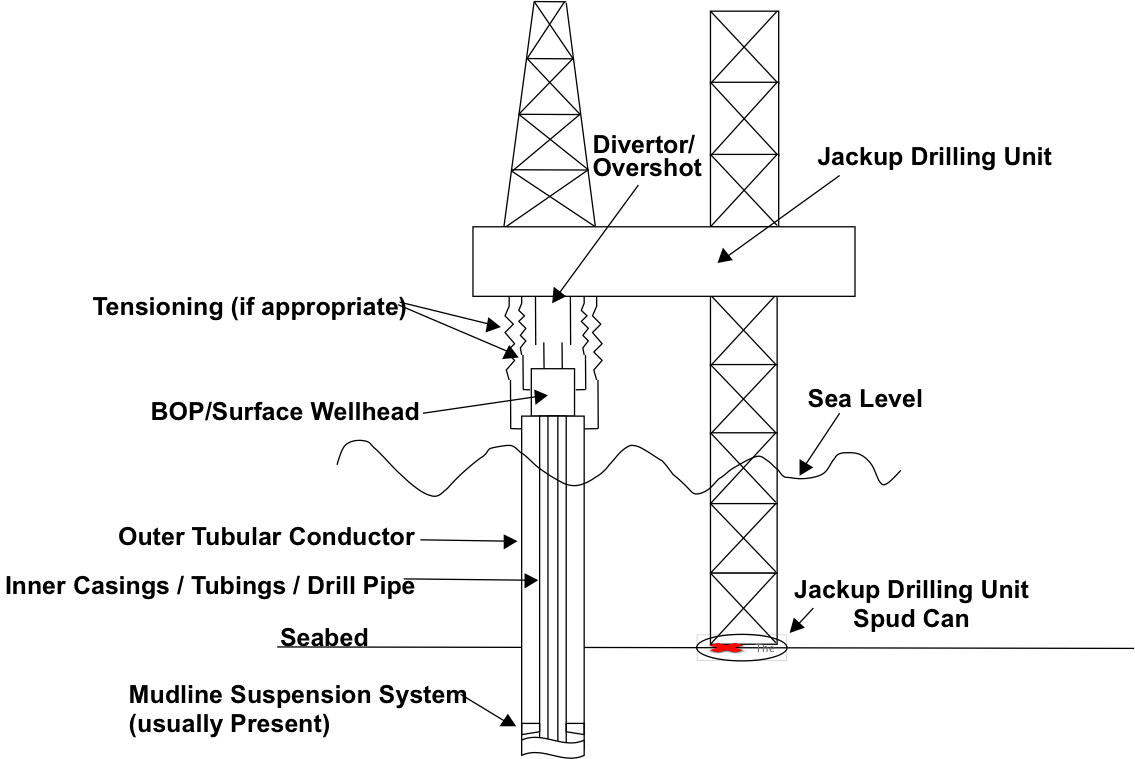 Separate conductor and surface casing May be tensioned, can buckle High bending loads at mudline may require increased conductor size or grade 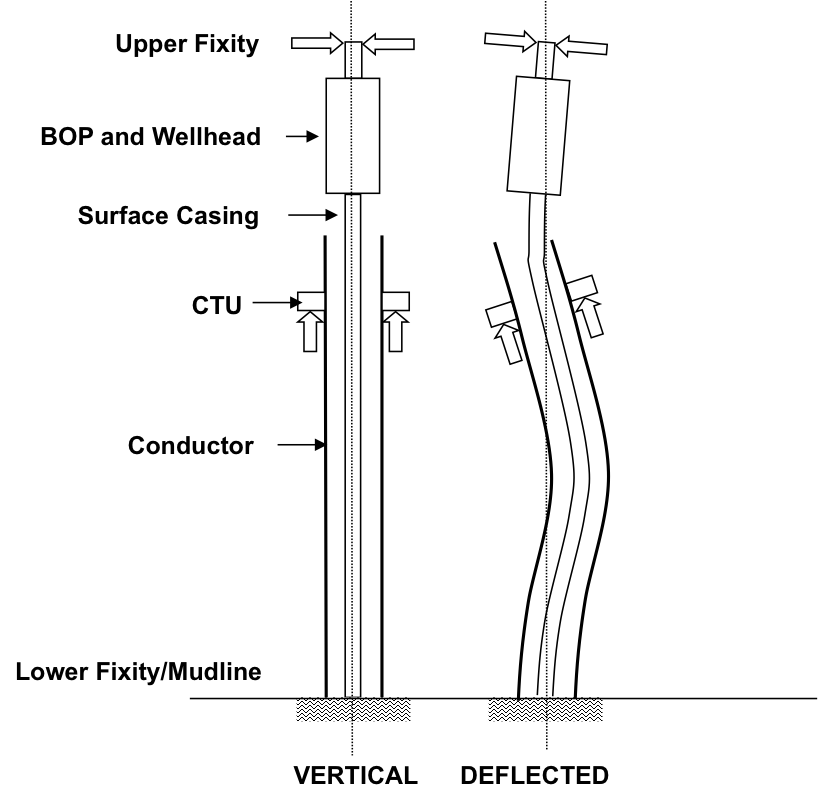 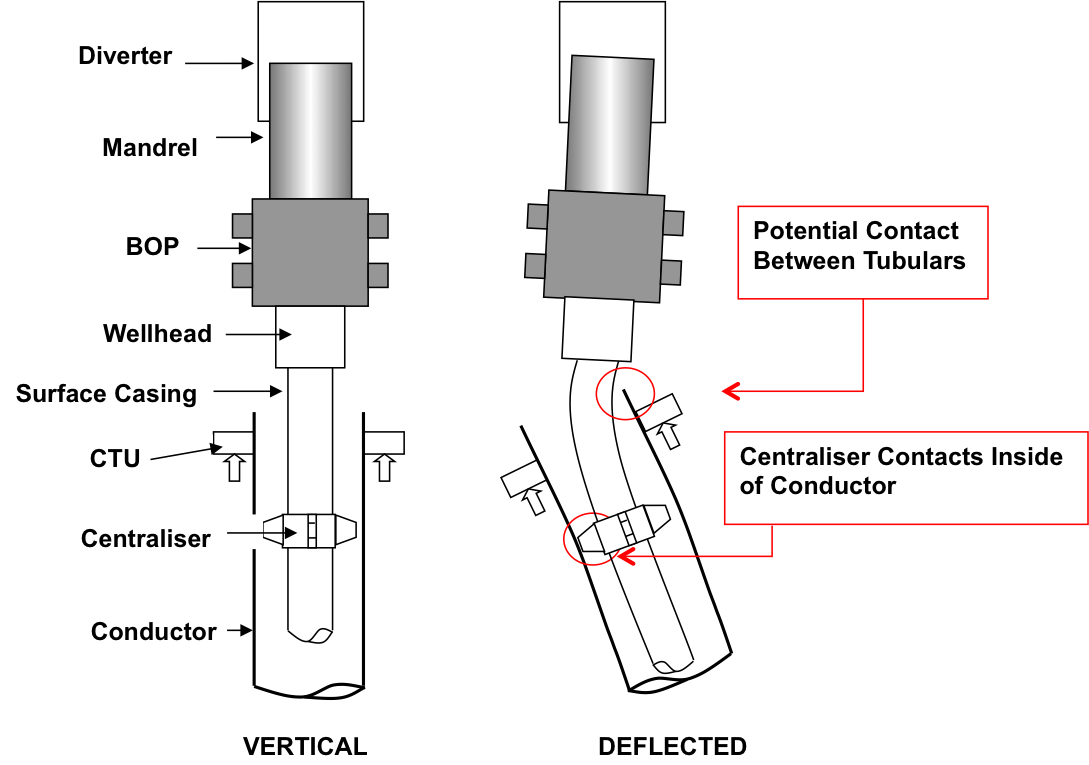 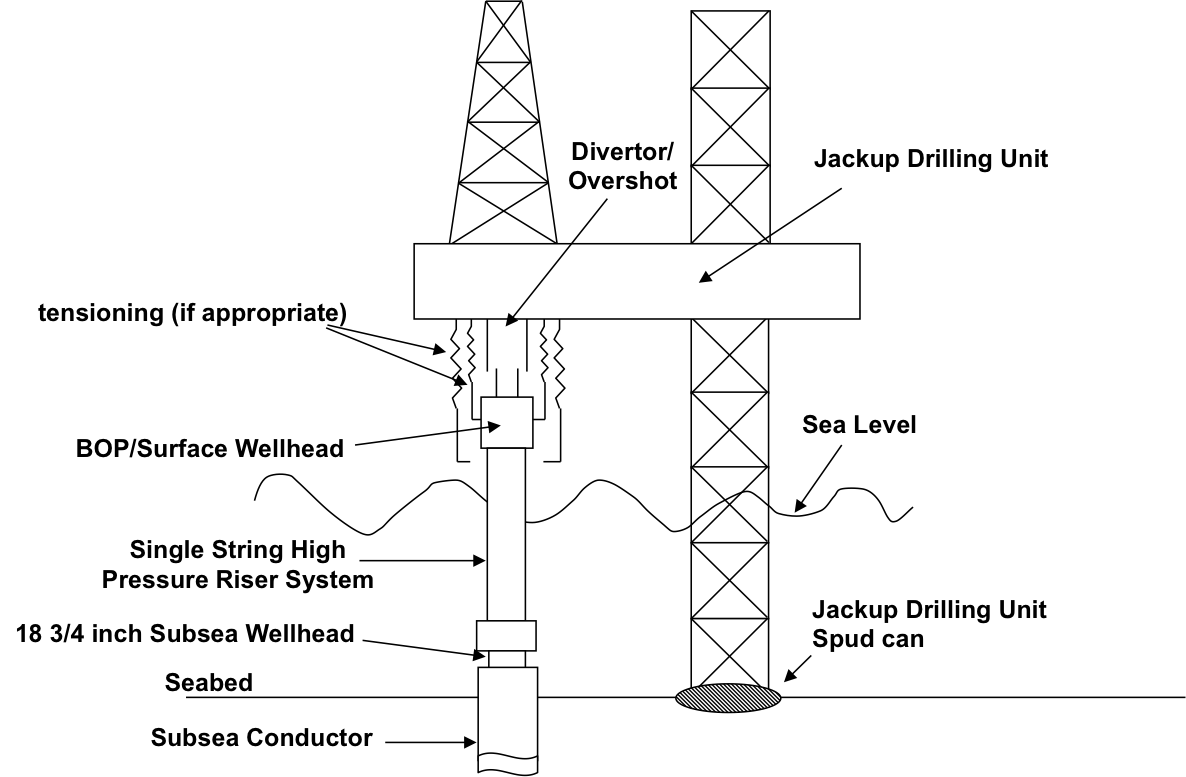 High bending at upper and lower ends. Stress joints may be required. Fatigue and VIV similar to conventional well 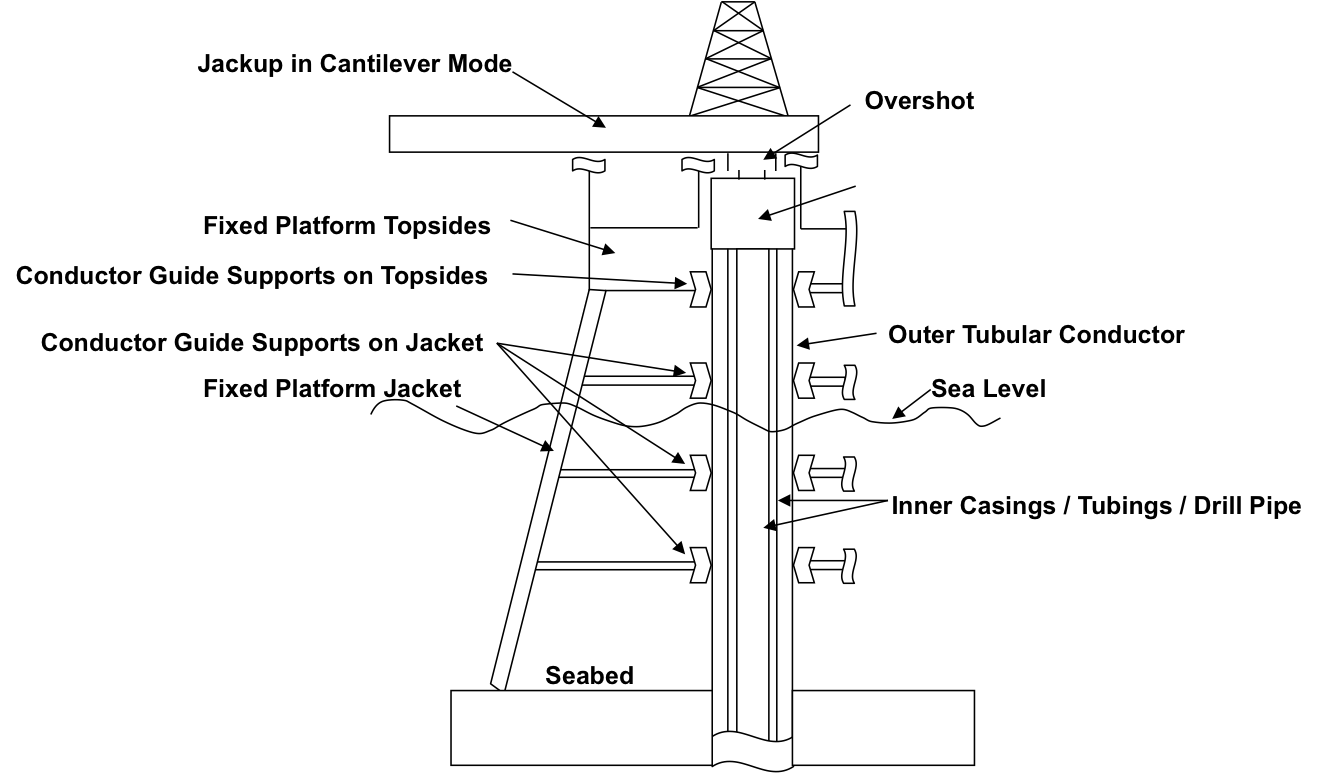 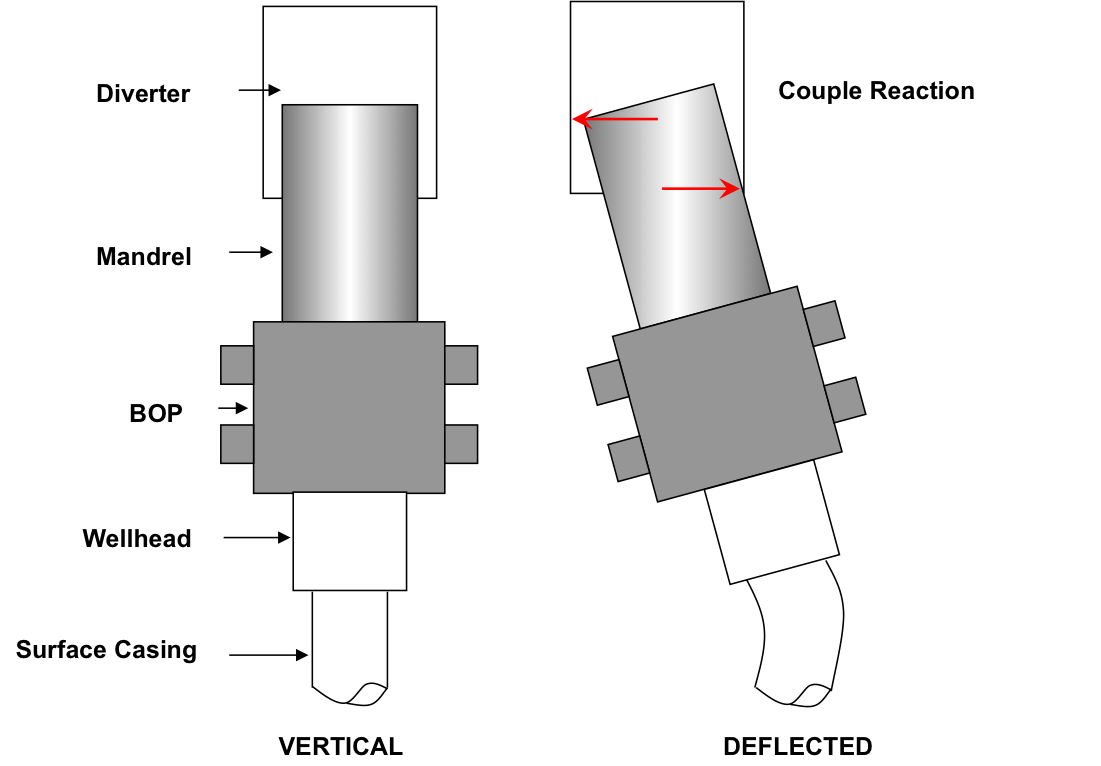